What Has Social Media Done for You Lately? 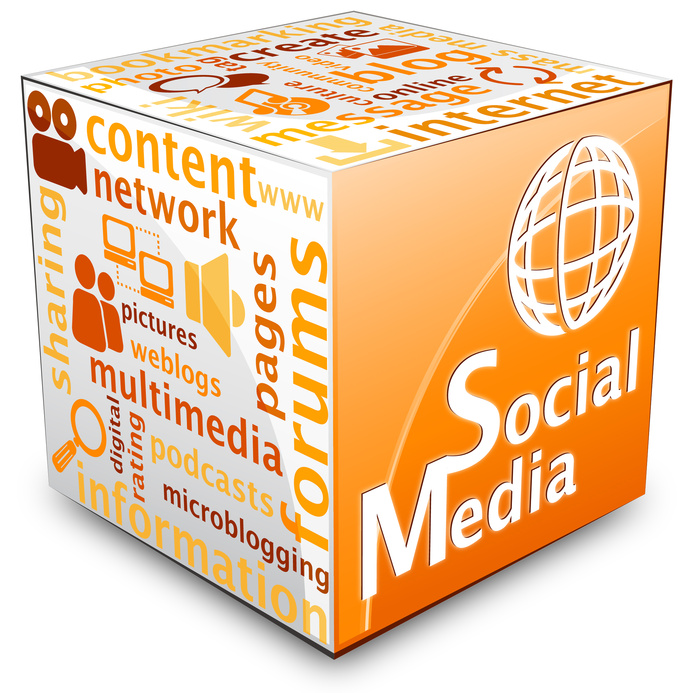 When I came across this story 2 weeks ago, I was impressed by this local community has adopted social media and the positive impact it had on their everyday lives.Then I was challenged as I evaluated what impact my social media interactions have had on my small community, eeh dint like the answer and I bet if you too did the same, neither would you. Anyway read on…….

NAKURU, Kenya, Feb 2, 2012 (IPS) – Using 140 characters or less, Chief Francis Kariuki in Kenya, has tweeted his way to reducing crime in his and surrounding villages.

“I have brought crime and illicit brewing under control in my location,” Kariuki told IPS, “until May 2011, this place was very dangerous. Incidents of carjacking, mugging and burglaries occurred daily, but they are no more.”

Kariuki, who is from Lanet Umoja Location, a semi-urban area in Nakuru County, Rift Valley Province, first began tweeting in May 2011 when local IT expert, Njoha Gathua, created a Twitter account for him. It was an innovative idea because to date, Lanet Umoja is the only semi-urban area in this East African country that uses this social media site to fight crime. Read the rest of the story

Why are you on Social Media?

Ohh yea all so techie and social media savvy, what has social media done for you lately? How have you used it to bring real change to the community around you?We are very big on numbers and will quickly point out “my followers on Twitter, my friends on Facebook” more we have, the more accomplished we real.

Lets get practical, what kind of influence do you have on your followers/friends both as an individual and an organization? Many of us do not even follow back those who follow us, I guess this is a way of feeding our ego. Did you know that when you follow those who follow you is like accepting and clasping someones handshake?Food for thought, huh.

Tips on Practical Use of Social Media

Remember community policing, the social media platforms present a unique channel on which like the @Chief Kariuki, they can use to communicate and find better ways of reducing crime and empowering themselves. Kenya Police should especially adopt it to curb road madness.

Everyday on #TwitterBigStick, road madness forms one of the biggest headache for Kenyans. There are many times when on the road, I wish there was a way I could communicate to the Traffic Commandant in a certain locality about some road violation I just witnessed, or being harassed in the matatu by the makanga becasue I have refused to be sardined or report  a cop who just took a bribe from an overloaded matatu and just waved it on.

Social media should be used as a tool to practically change lives. In many organizations, being on Facebook is a taboo, but come to think about it, who would be the best brand ambassadors for you? Isn’t it your own employees, unless of course you treat them so badly that they have nothing good to say about the company.

We can better lives through social media.

Lets be more practical on how we use social media, after all it is working in Lanet.